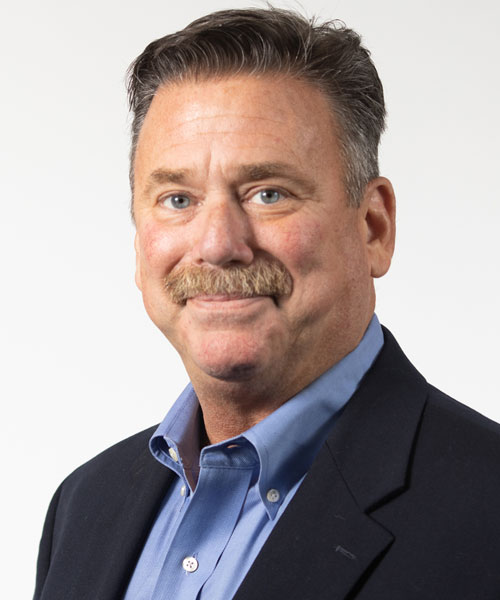 Robert (Bob) Sacchetti, Founder and CEO of Helping Hands of America Foundation Inc. since 1997 has raised millions of dollars for charities in New England by acquiring and liquidating donated cars, boats and real estate.

A lifelong Massachusetts resident, Bob attended Suffolk University and owned/managed several car dealerships in Massachusetts before devoting all his time to raising funds for the Congregation of the Sacred Hearts-United States Province, the Lupus Foundation of New England, the ALS Association-Massachusetts, Rhode Island, Connecticut and Northern New England chapters, the Association of Blind Citizens and the Meals on Wheels program through Coastline Elderly Services. He is a member of MIADA, NIADA, BBB, was the recipient of the “Spirit of the Community” award in 2006 and serves on the board of Sacred Hearts Missions.

After the tax law changed in 2005 which limited the amount a donor could deduct for a vehicle/boat donation, Mr. Sacchetti documented the repercussions the change had on the charities and testified before congress on its adverse effects. He was instrumental in organizing several major charities to band together and draft a new tax deduction proposal (HR860) which now has 235 co-sponsors including half of the Ways and Means Committee.

Mr. Sacchetti resides in Braintree with his wife Rene’ of 36 years. He has two sons and one daughter in-law, Dr. Daniel and Monica Sacchetti of Barrington Rhode Island and Mr. Rio Sacchetti of Boston, Ma.

<< Return to Our Team

The Helping Hands of America Foundation is a private corporation that solicits tangible goods (autos, trucks, boats, etc.) for donation with portions of all proceeds directly helping our associated charities.